Simply names 2019 charity of the year – The Grace Dear Trust

Simply, the non-bank lender that was set up in April 2017 in response to the need for disruption in the asset finance sector, today announced that it has chosen The Grace Dear Trust as its first-ever annual charity.

The Grace Dear Trust is a mental health charity which is very close to Simply’s heart. It was set up after losing Grace, a friend of two Simply employees, to suicide in February 2017. Grace was 27 when she took her own life after 14 years of battling depression and anxiety & feeling like there wasn’t anyone she could turn to.

The charity was chosen after a shortlist of charities was put to a company-wide vote.

Simply has already kicked off its fundraising efforts with a bang – at a recent staff event, it raffled 17 prizes, generously donated by the company’s partners*, and raised over £3000. Future events are being planned and are likely to include sponsored runs and other sporting events. Simply will match all monies raised throughout the next 12 months, pound for pound.

Mike Randall, CEO, Simply said: “This charity is very personal to us – two of our employees knew Grace – and it supports an incredibly important cause by helping young people with mental health issues. It is estimated that 75{aec5d83e1395d53efd64ecf053f8b6e6a27dd75d47ec3f01fb6ab033ae673334} of mental illnesses start before a child reaches their 18th birthday and 50{aec5d83e1395d53efd64ecf053f8b6e6a27dd75d47ec3f01fb6ab033ae673334} of mental health problems in adults take root before the age of 15. A significant one in ten young people are affected and many suffer without the help they need. We hope that with our support, the Trust will be able to raise further awareness of this issue, fund school counsellors and create a network of professionals that young adults can reach out to.” 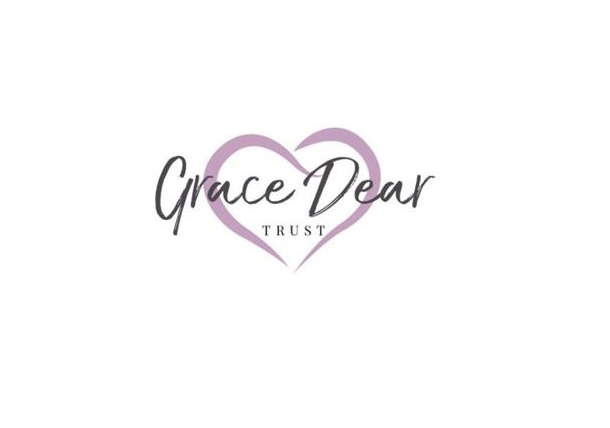 Judy Giles, trustee at The Grace Dear Trust commented “We are thrilled that we have been chosen as Simply’s annual charity! We can’t thank you enough for the money you have already raised through the raffle and know that we can put it to good use. Our work with local schools is growing and we know, through feedback we’ve received, it’s already having a positive impact. We are very much looking forward to our partnership with Simply and erasing the stigma surrounding mental illness.”

SHARE ARTICLE
Uncategorized 17 Dec 2021 British Business Bank increases Simply’s funding line to provide £300m of funding to SMEs Today, the British Business Bank announces an increase to business lender Simply’s existing ENABLE Funding facility. In total, the facility will provide £300m of funding to SMEs across the UK. This is now the largest facility under the Uncategorized 14 Dec 2021 Mike Randall, CEO of Simply, appointed to the FLA Board The Finance & Leasing Association (FLA) has appointed Mike Randall as a Board Director with effect from January 2022. Currently CEO of Simply Asset Finance and Chair of the Leasing Foundation, Mike Randall has over 35 years’ experience in
© 2022 Simply Asset Finance. All rights reserved | Site by Deep