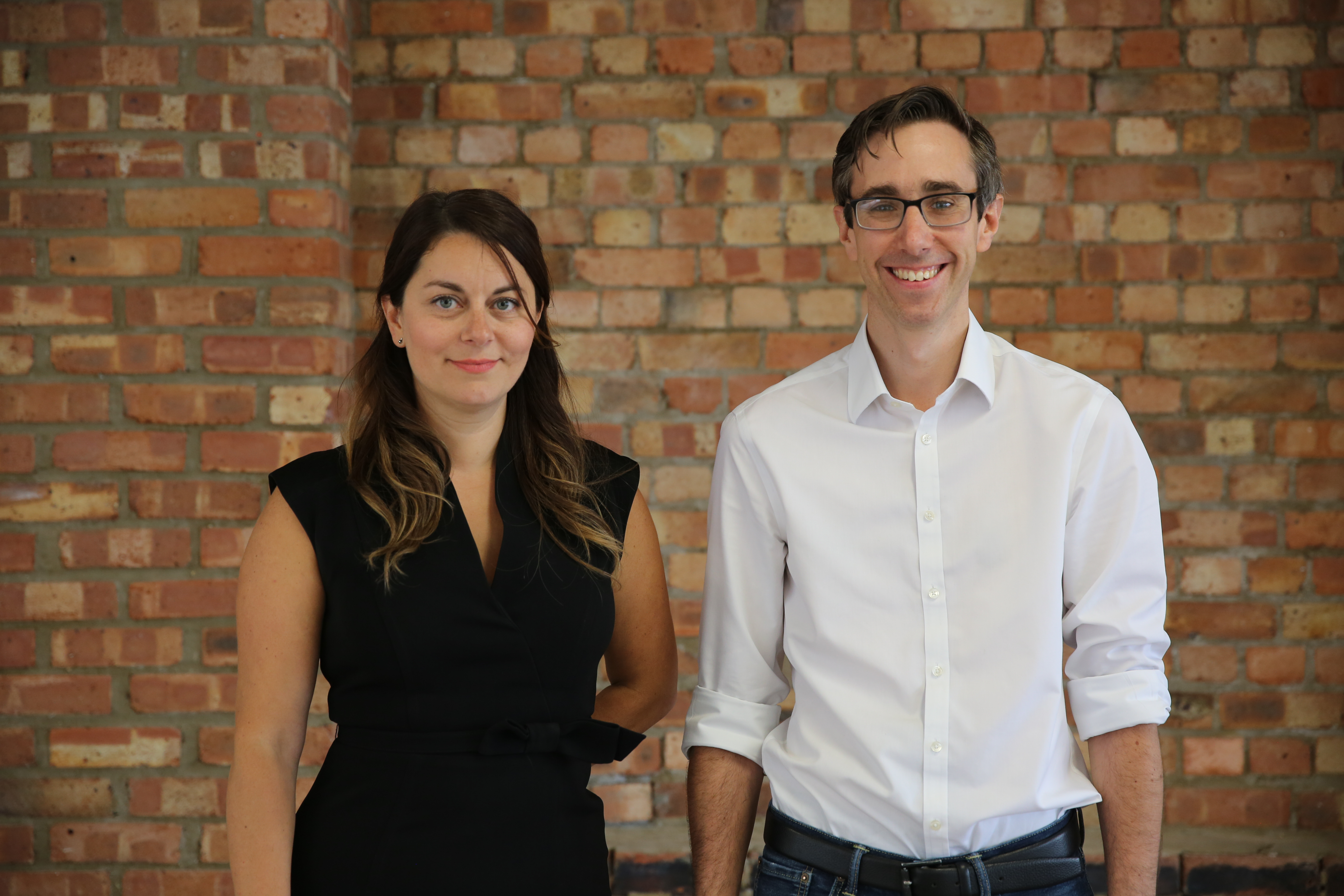 Simply, the SME funder, today announced that it has made two new board members as part of its ambitious growth strategy.

Richard Chadwick joins Simply as chief risk officer after seven years at Close Brothers, most recently as commercial head of underwriting. Prior to that, Richard spent eight years at PwC where he qualified as a chartered accountant. He will now run the credit, collections and risk functions at Simply.

Roumena Goscomb is promoted to the board as general counsel, after 16 months at Simply, continuing to oversee all legal and hr matters. She previously worked as legal counsel at a number of institutions, after starting out and spending the first ten years of her career at Slaughter and May.

The two individuals will play an important role in helping maintain the continued success of Simply, which entered the Asset Finance 50 league table after just two years trading, making it the fastest growing provider in the market this year.

Commenting on their appointments, Mike Randall, CEO of Simply, commented: “We are delighted to welcome Richard and Roumena to the Simply board. The experience they bring comes at a key period in our history. Their expertise and guidance will be invaluable as we expand organically and work hard to ensure that small and medium-sized businesses across the UK get the funding they need to reach their potential and prosper in the future.”