Simply today announced that it has recently completed a £130,000 deal to enable a taxi firm in Scotland to buy two more electric Tesla ‘Model X’ motors to add to its green fleet of executive private hire vehicles.

Capital Cars, based in Gorgie Road in Edinburgh, is one of the largest fully-licensed private hire taxi companies in the capital. It provides a range of services from airport transfers to luxury chauffeur trips and exclusive tours of Scotland. Capital Cars now has a fleet of four Teslas – two Model X and two Model S cars – all of which are available to customers by special request. Two of them also have personalised number plates: TAX15 and TAX1. 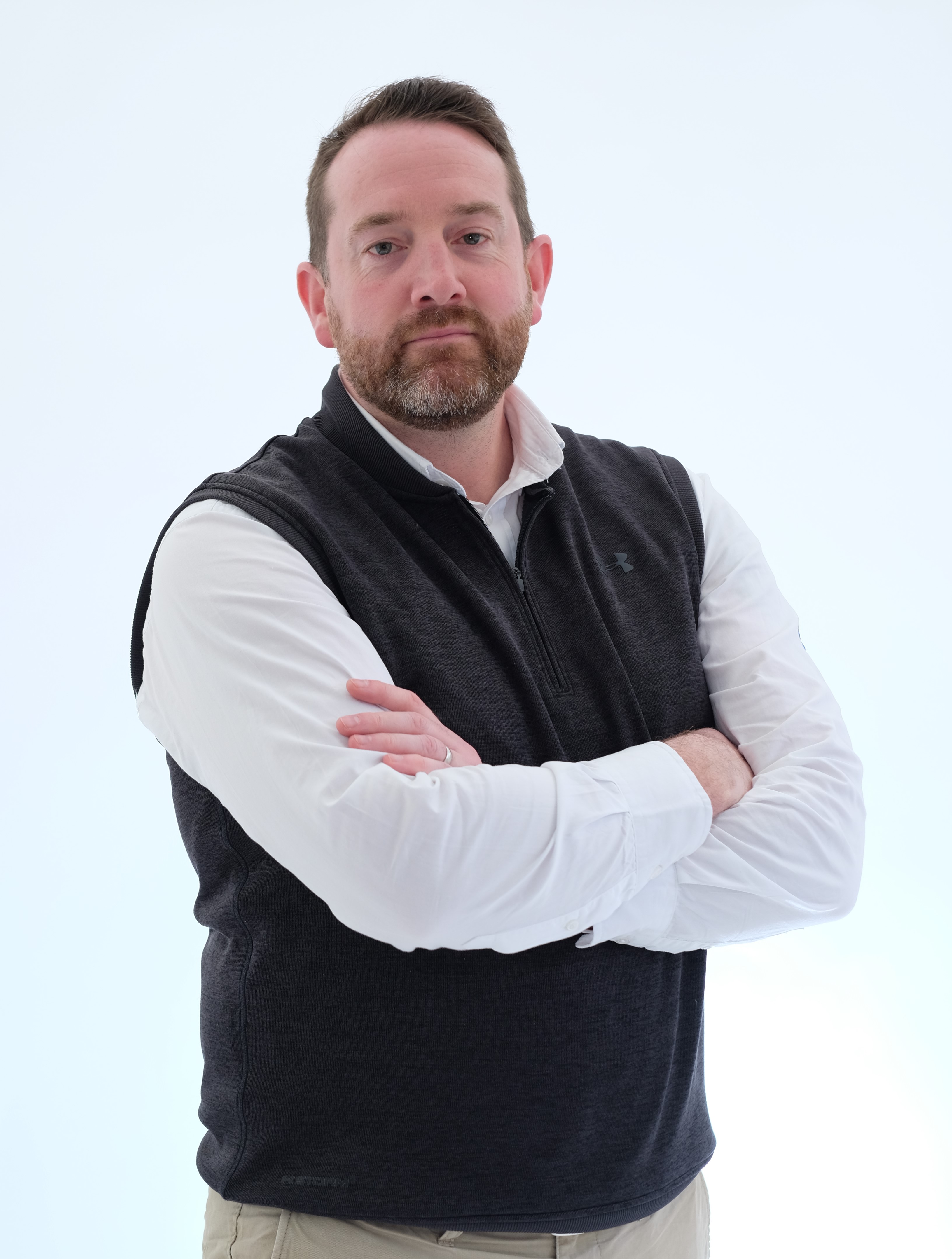 Ross Pickburn, regional sales manager at Simply, said: “Capital Cars is one of the first taxi companies in Edinburgh to start replacing its fleet with electric vehicles – which not only helps the environment but also brings down the cost per mile of journeys. It’s a pleasure to deal with such a progressive and green company.”

Stephen Rose, director, Capital Cars commented: “We consider ourselves to be a very versatile taxi firm. We know that our customers have a wide range of interests, and the different services – and the different cars – we offer certainly reflect that. The Tesla has proven hugely popular with the executive market, but also for special occasions where people like the idea that they are reducing their carbon footprint, compared to hiring traditional vehicles. I have worked with Ross and Simply over the last couple of years and the fact that he is able to arrange funding in such a short space of time is very valuable to us. We hope to buy more electric cars in the future to extend our fleet in line with customer demand.”

Click here to find out more about other Simply case studies!